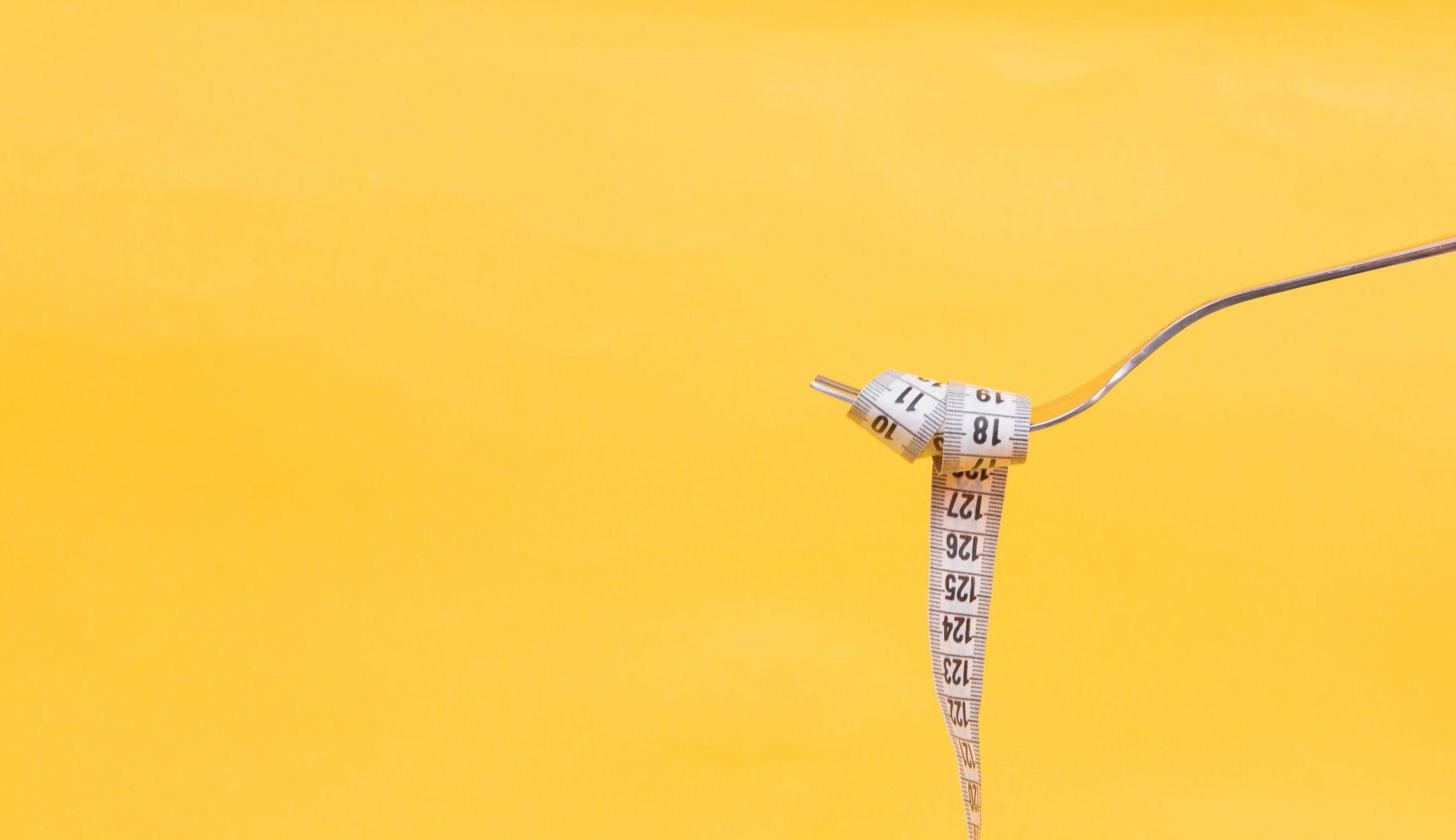 Recently, many of my patients have been asking about a ketogenic diet, also known as the keto diet. Is a keto diet safe? Would you recommend it? Despite the recent hype, a keto diet is not something new. In medicine, we have been using it for almost 100 years to treat drug-resistant epilepsy, especially in children. In the 1970s, Dr. Atkins popularized his very-low-carbohydrate diet for weight loss that began with a very strict two-week ketogenic phase. Over the years, other fad diets incorporated a similar approach for weight loss.

What is a ketogenic (keto) diet?

In essence, it is a diet that causes the body to release ketones into the bloodstream. Most cells prefer to use blood sugar, which comes from carbohydrates, as the body’s main source of energy. In the absence of circulating blood sugar from food, we start breaking down stored fat into molecules called ketone bodies (the process is called ketosis). Once you reach ketosis, most cells will use ketone bodies to generate energy until you start eating carbohydrates again. The shift, from using circulating glucose to breaking down stored fat as a source of energy, usually happens over two to four days of eating fewer than 20 to 50 grams of carbohydrates per day. Keep in mind that this is a highly individualized process, and some people need a more restricted diet to start producing enough ketones.

Because it lacks carbohydrates, a keto diet is rich in proteins and fats. It typically includes plenty of meats, eggs, processed meats, sausages, cheeses, fish, nuts, butter, oils, seeds, and fibrous vegetables. Because it is so restrictive, it is really hard to follow over the long run. Carbohydrates normally account for at least 50% of the typical American diet. One of the main criticisms of this diet is that many people tend to eat too much protein and poor-quality fats from processed foods, with very few fruits and vegetables. Patients with kidney disease need to be cautious because this diet could worsen their condition. Additionally, some patients may feel a little tired in the beginning, while some may have bad breath, nausea, vomiting, constipation, and sleep problems.

Is a keto diet healthy?

We have solid evidence showing that a keto diet reduces seizures in children, sometimes as effectively as medication. Because of these neuroprotective effects, questions have been raised about the possible benefits for other brain disorders such as Parkinson’s, Alzheimer’s, multiple sclerosis, sleep disorders, autism, and even brain cancer. However, there are no human studies to support recommending ketosis to treat these conditions.

Weight loss is the primary reason my patients use the keto diet. Previous research shows good evidence of a faster weight loss when patients go on a ketogenic or very low carbohydrate diet compared to participants on a more traditional low-fat diet, or even a Mediterranean diet. However, that difference in weight loss seems to disappear over time.

A ketogenic diet also has been shown to improve blood sugar control for patients with type 2 diabetes, at least in the short term. There is even more controversy when we consider the effect on cholesterol levels. A few studies show some patients have increased in cholesterol levels, in the beginning, only to see cholesterol fall a few months later. However, there is no long-term research analyzing its effects over time on diabetes and high cholesterol.

A keto diet could be an interesting alternative to treat certain conditions and may accelerate weight loss. But it is hard to follow, and it can be heavy on red meat and another fatty, processed, and salty foods that are notoriously unhealthy. We also do not know much about its long-term effects, probably because it’s so hard to stick with that people can’t eat this way for a long time. It is also important to remember that “yo-yo diets” that lead to rapid weight loss fluctuation are associated with increased mortality. Instead of engaging in the next popular diet that would last only a few weeks to months (for most people that includes a keto diet), try to embrace change that is sustainable over the long term. A balanced, unprocessed diet, rich in very colorful fruits and vegetables, lean meats, fish, whole grains, nuts, seeds, olive oil, and lots of water seems to have the best evidence for a long, healthier, vibrant life. 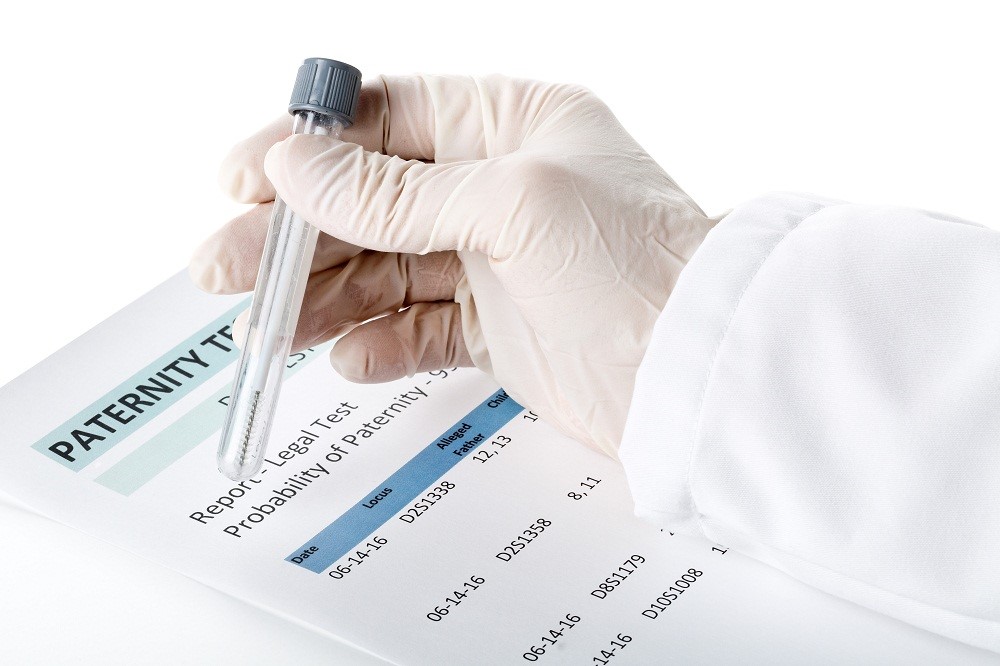